Gary Little Construction, Inc. is a self performing full service General Contractor specializing in commercial and industrial construction. Our 'hands-on' frontline approach influences every decision we make. Loyalty, humility and our 'can-do' attitude are at the core of our company values. Our family environment emphasizes continuous learning, improvement and long term employment. 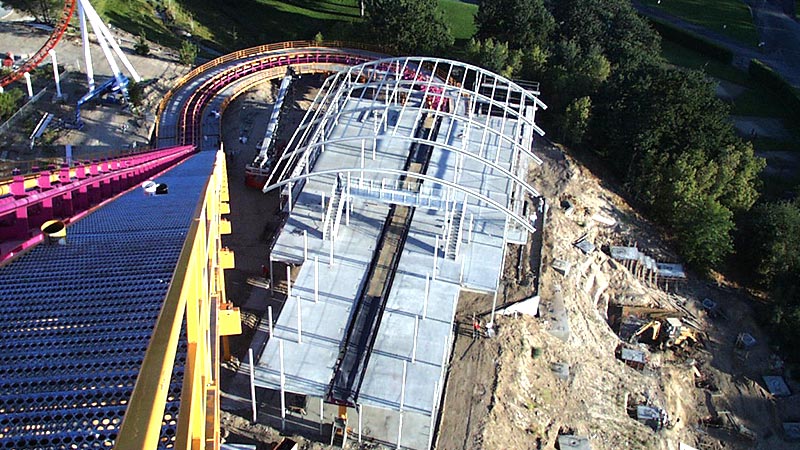 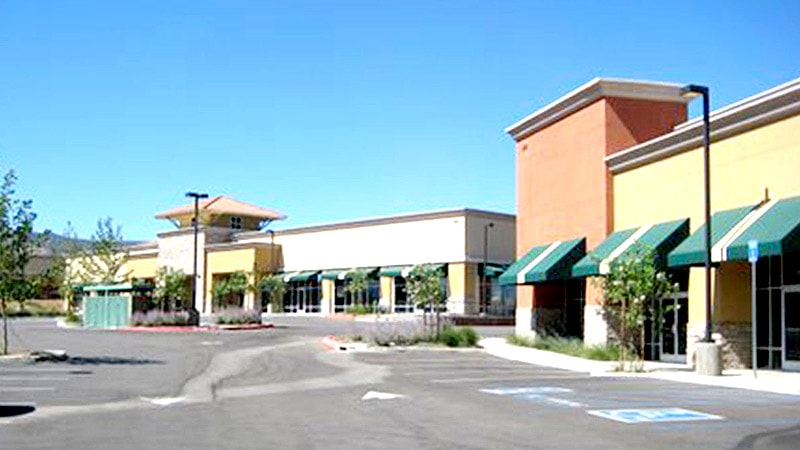 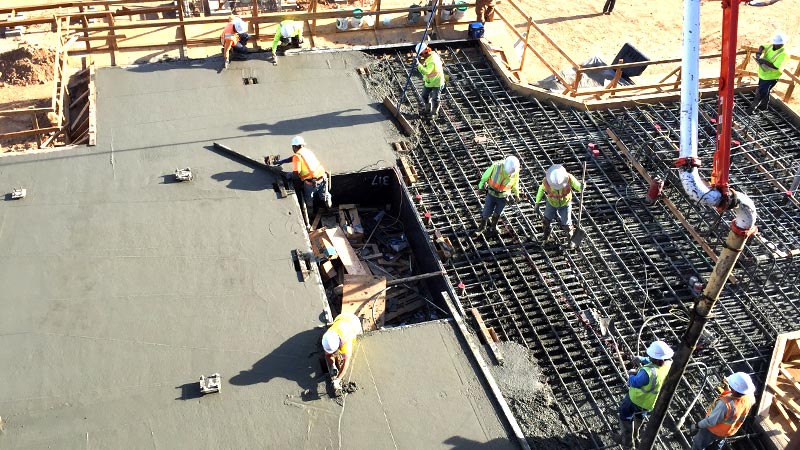 We provide General Contracting, Design-Build, and Construction Management services on a wide variety of industrial, commercial and theme parks projects throughout Southern California. We self perform concrete, metal studs and drywall, doors and hardware and T-bar ceilings. 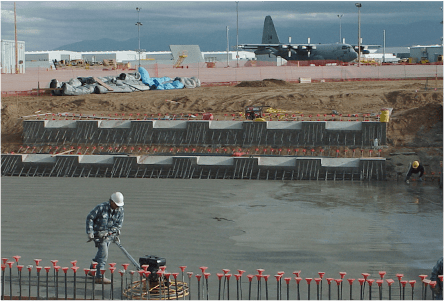 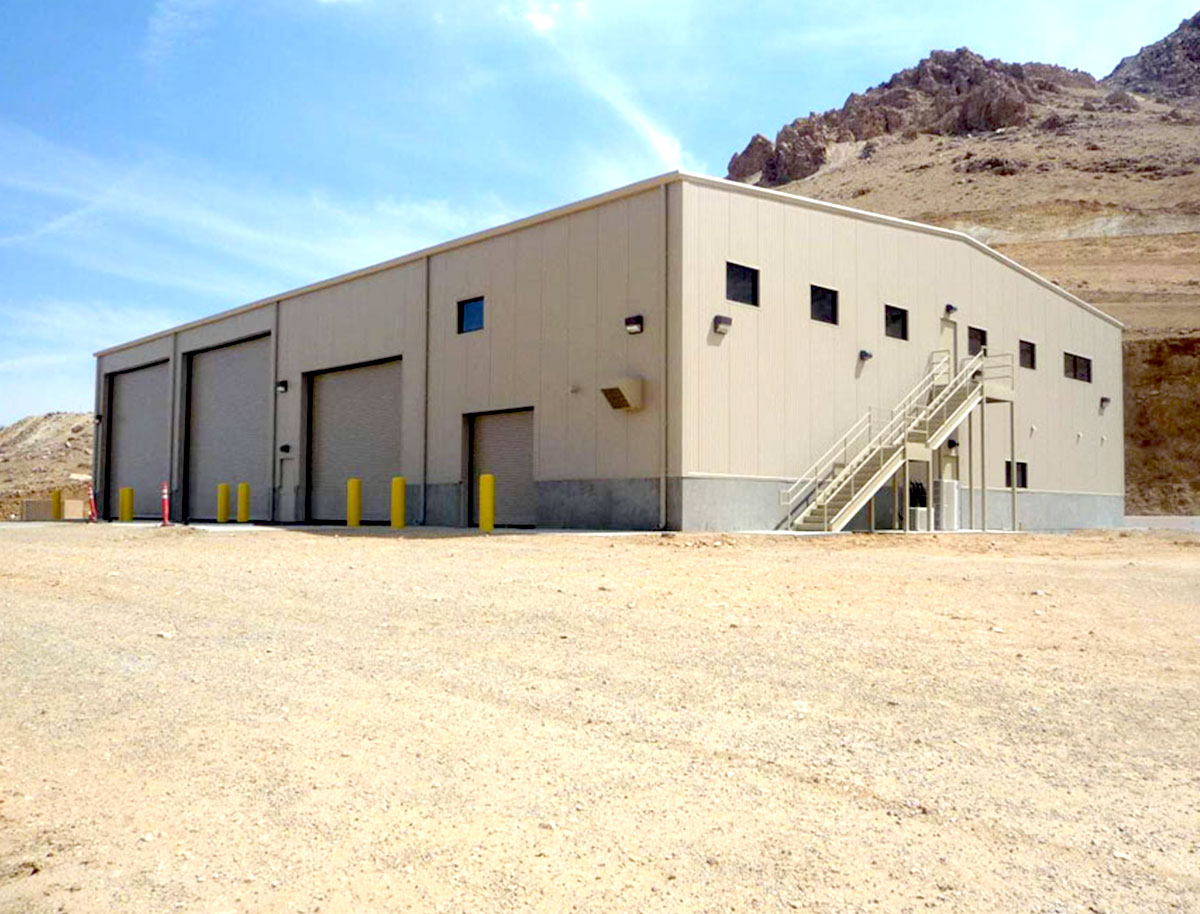 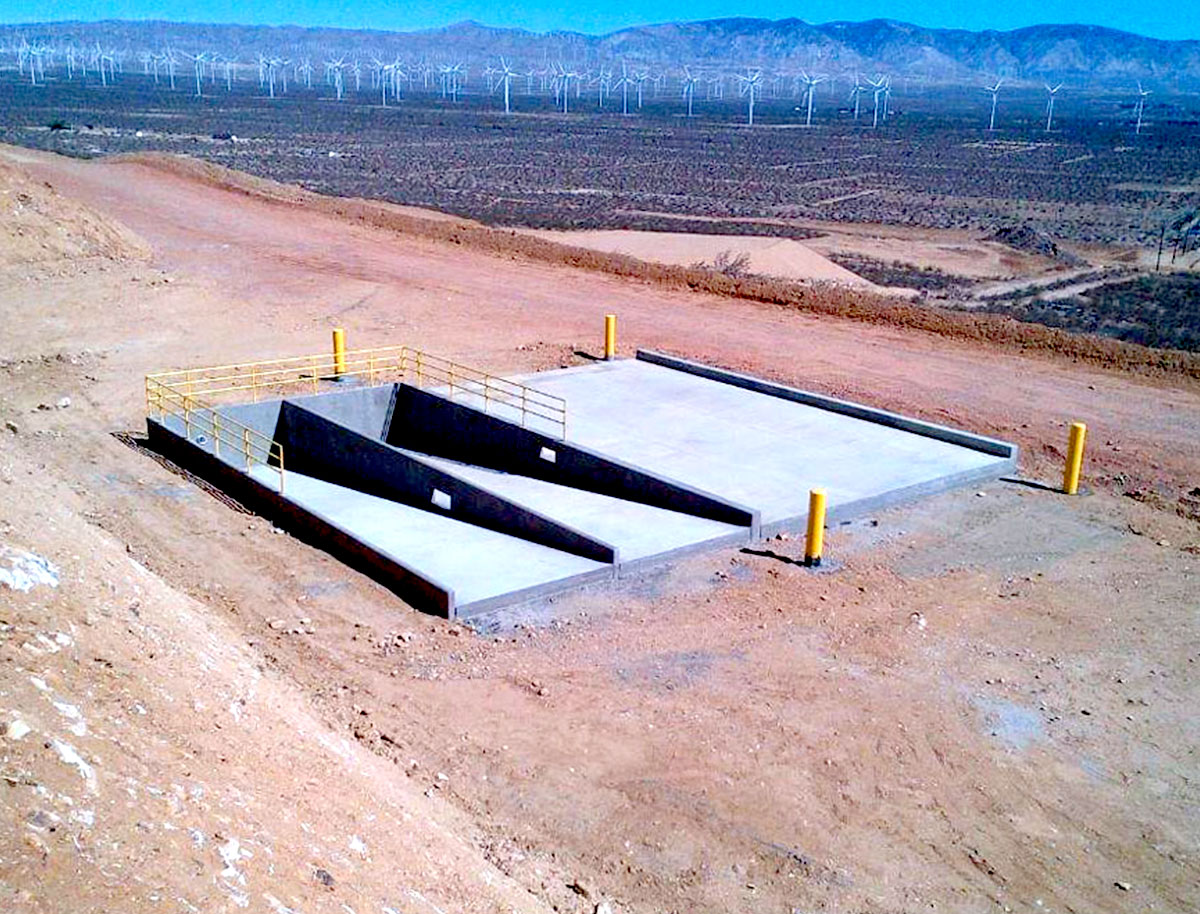 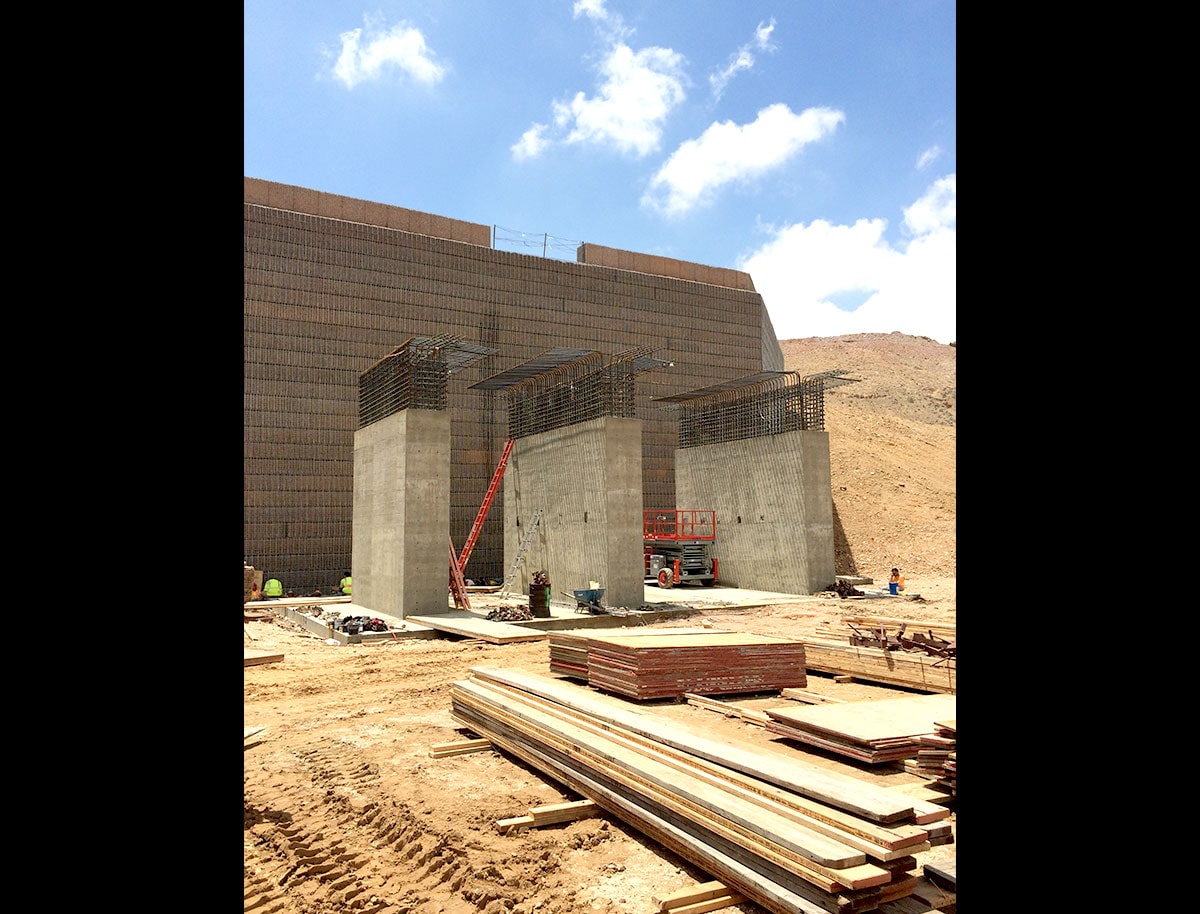 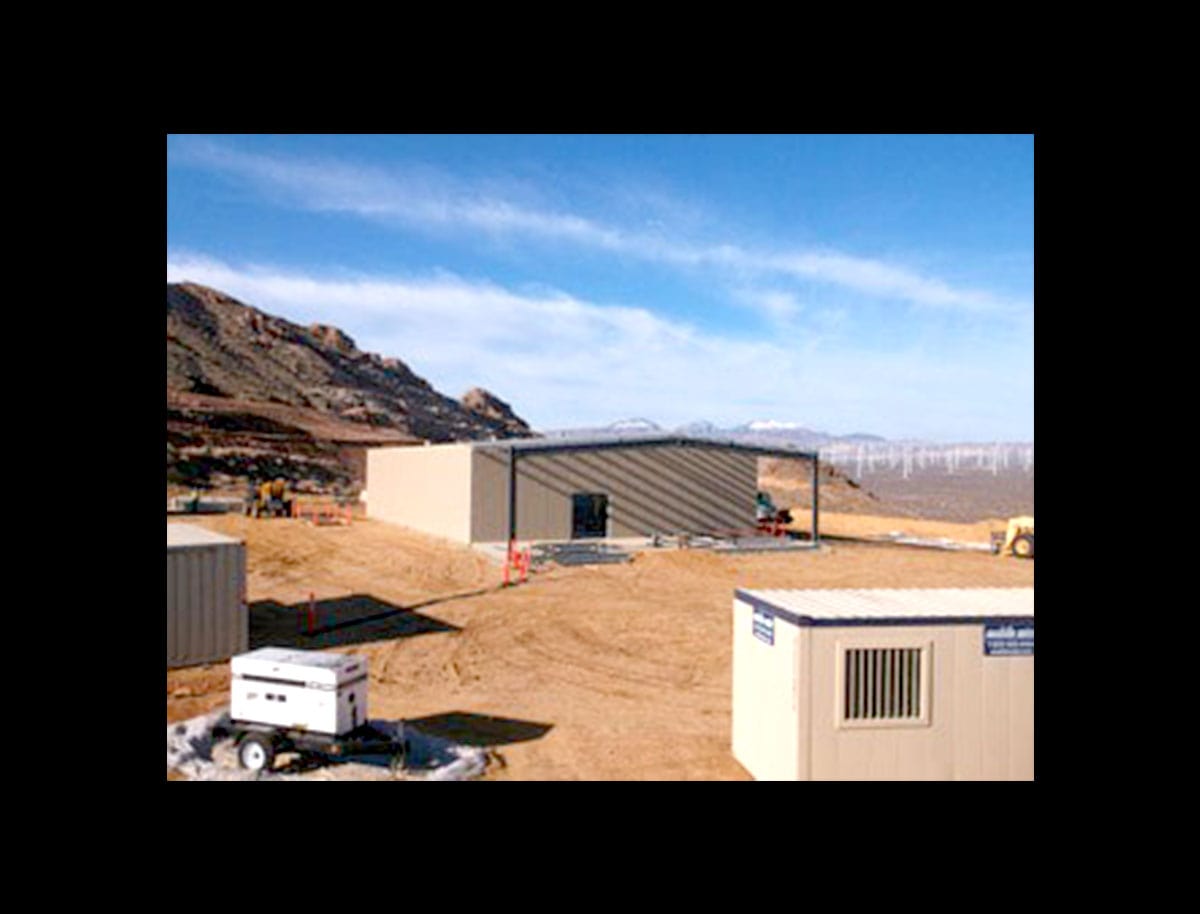 Previous Next
We started working on this project with Lutz Klingman in 2007 for budgeting and preliminary design work. The project finally received all approvals and started construction in 2013 and was completed in 2016. We constructed all of the Crushing Plant and Conveyor Foundations, the Workshop Warehouse, Assay Laboratory, Merrill Crowe Facility, Guard Shack and their Fueling Station. This work included foundations, pre-engineered metal buildings, structural steel, framing, drywall, electrical, plumbing, and hvac. 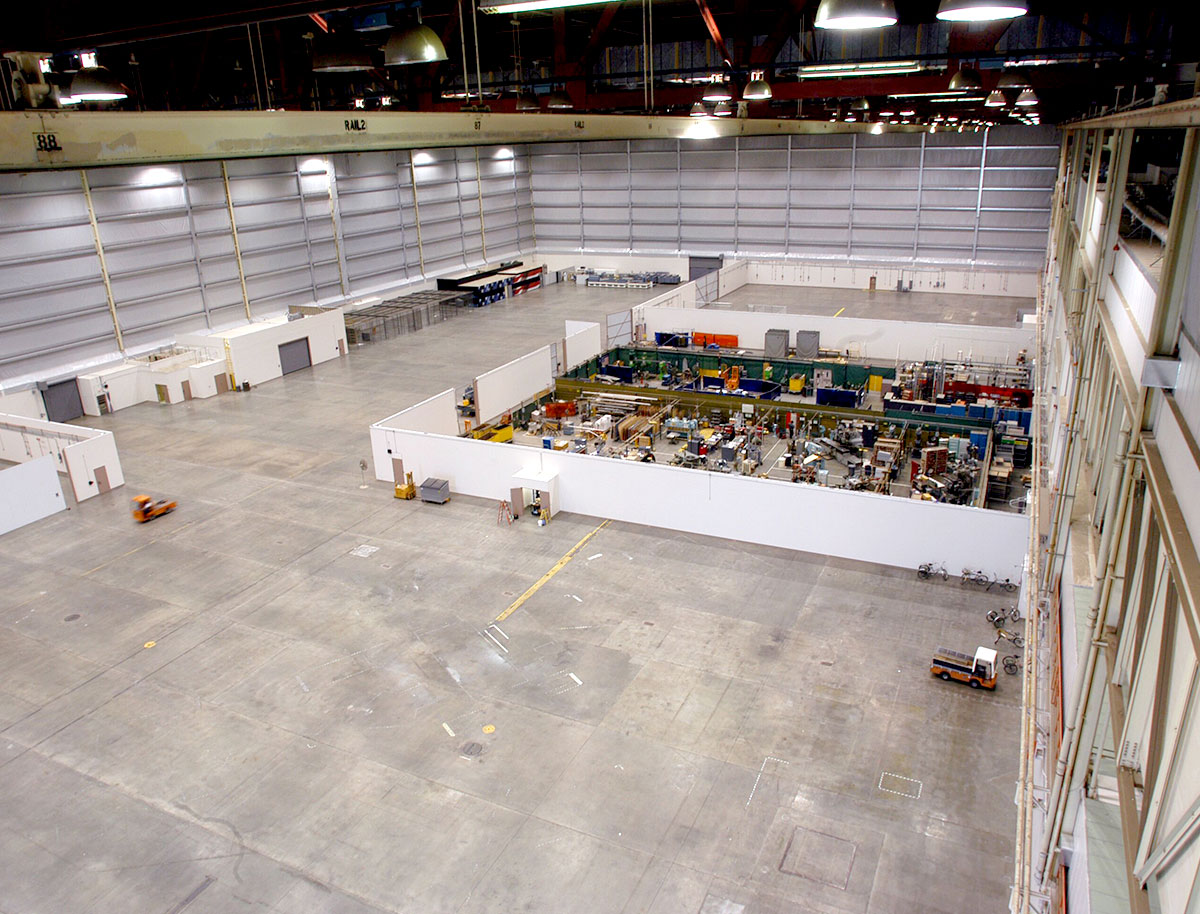 Previous Next
The project was a designed project, but we offered our customer a $1 million dollar value engineering credit to re-design a 100' tall sight barrier structure. This project included structural steel columns that went from the existing floor to the roof trusses above, with tube steel girters that allowed a vinyl sight barrier to be installed. Metal studs and drywall secured the bottom 16'. Secured areas inside the perimeter secured areas were then built out of metal studs/drywall. Utilities such as air, water, and electrical were then installed per the customers direction. We believe that Value Engineering is a key component to contracting and working with our customer to give them a quality project at less of a cost. 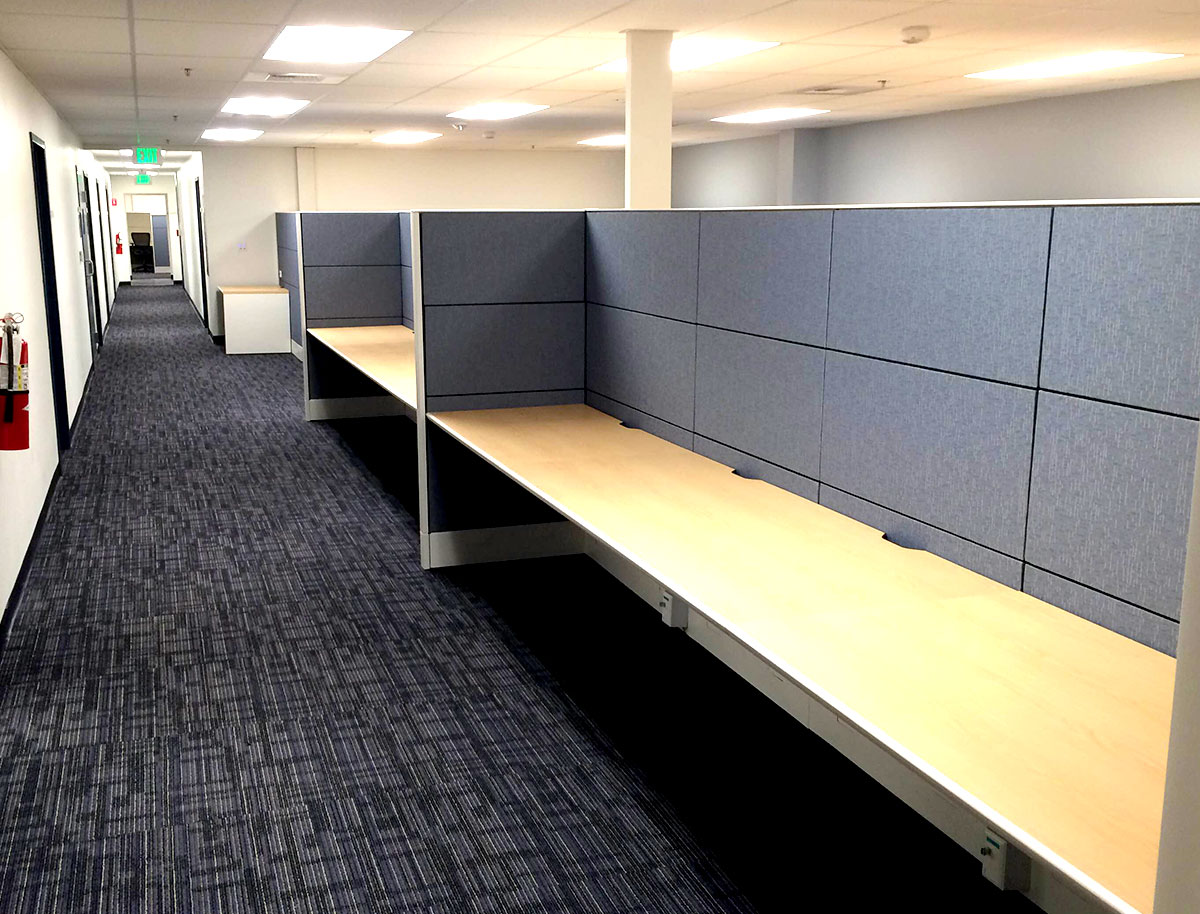 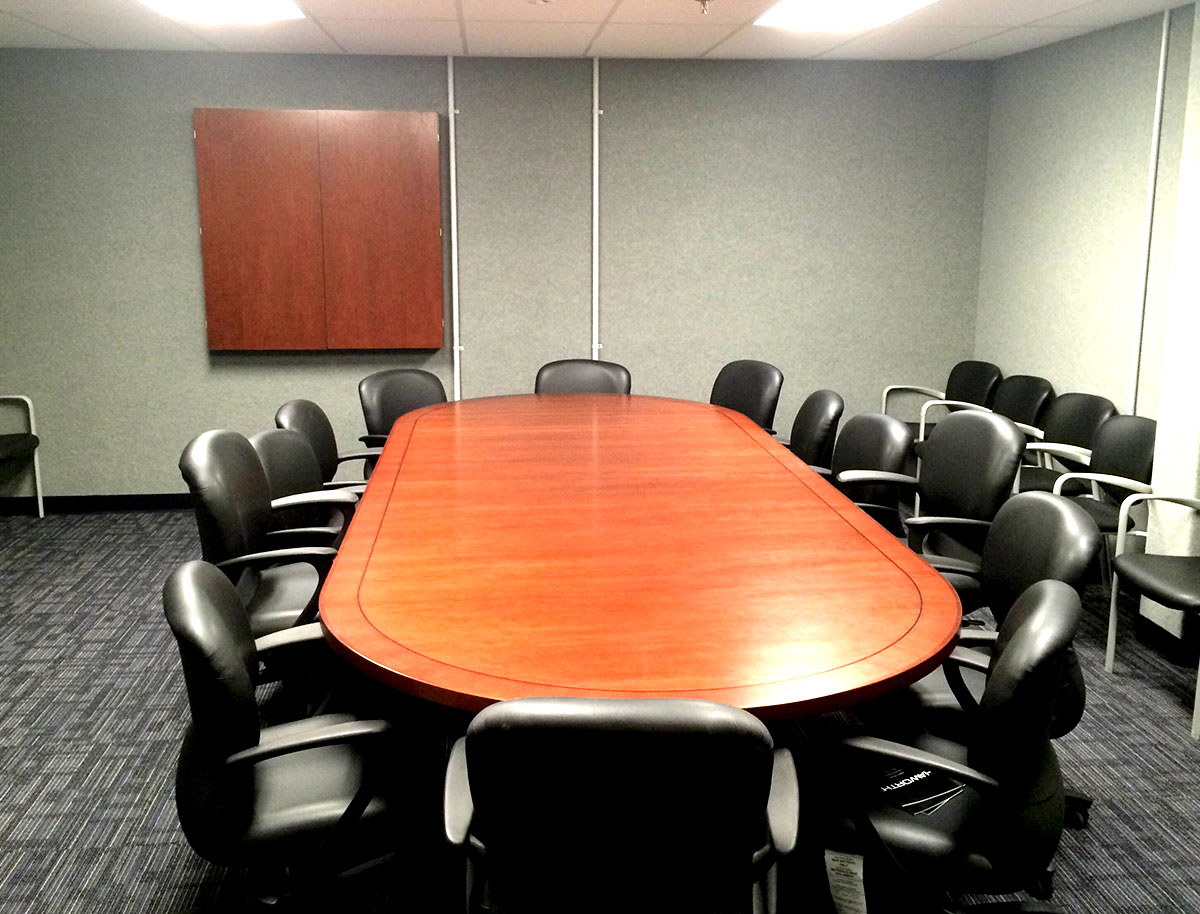 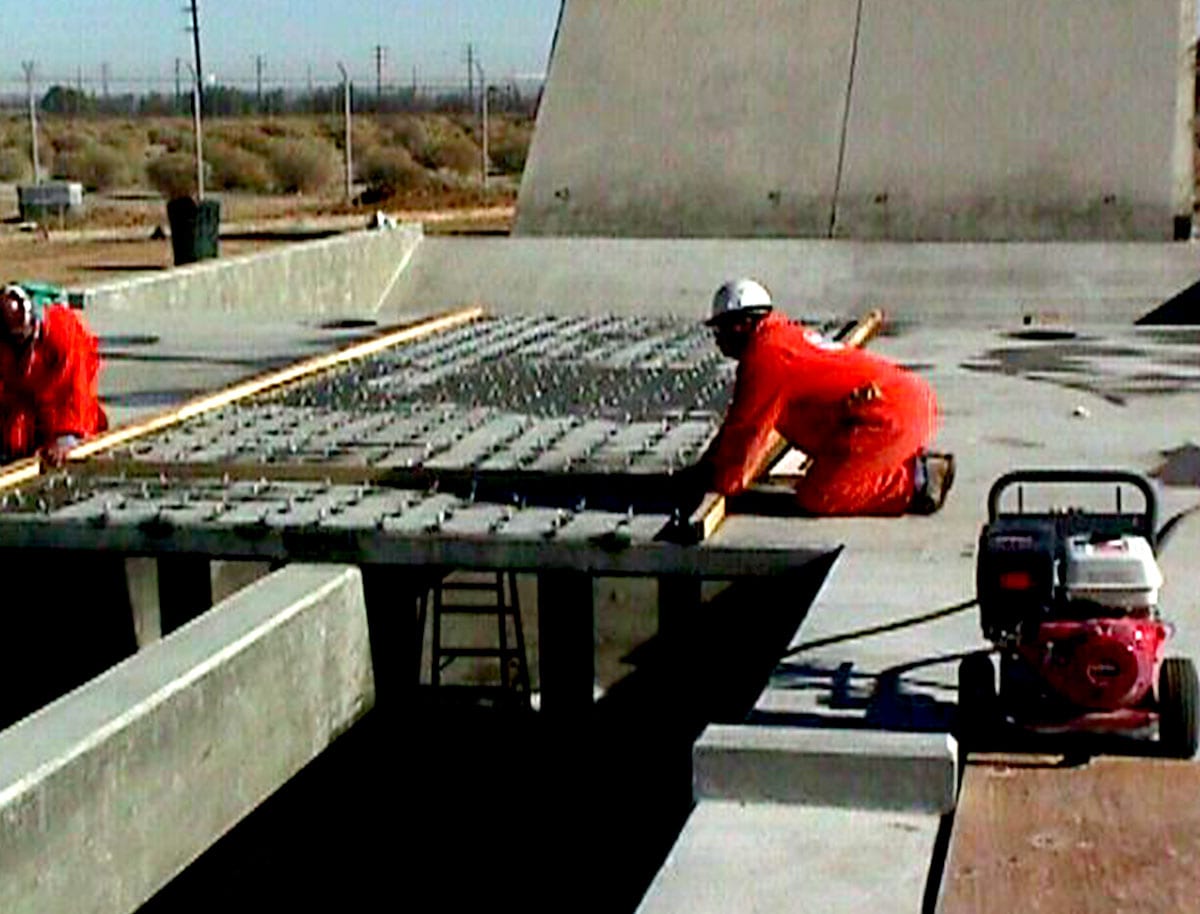 Previous Next
The project was to construct an aircraft test stand. The project included demolishing existing concrete paving, grading, excavating for a 10' deep foundation, constructing concrete foundations, retaining walls and a suspended reinforced deck. New paving was then constructed around the foundation. 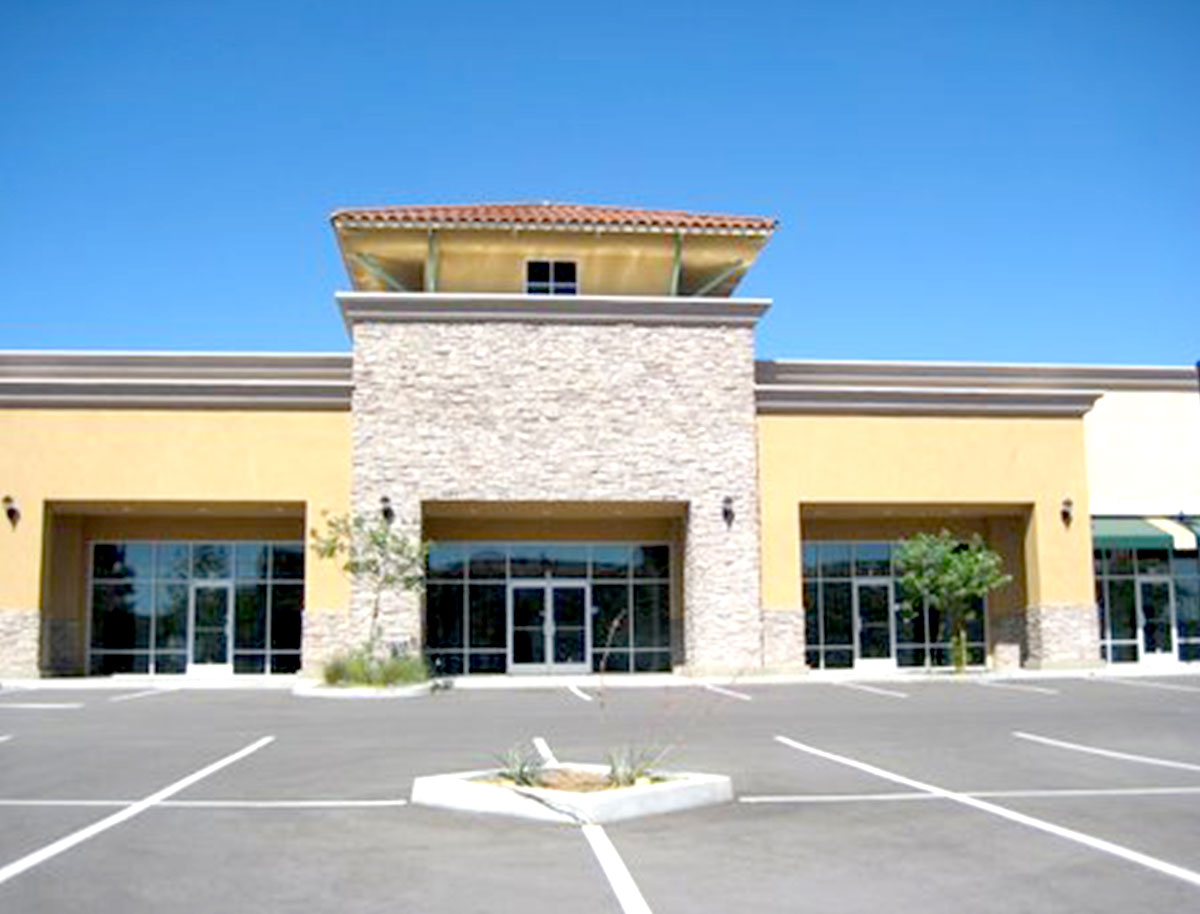 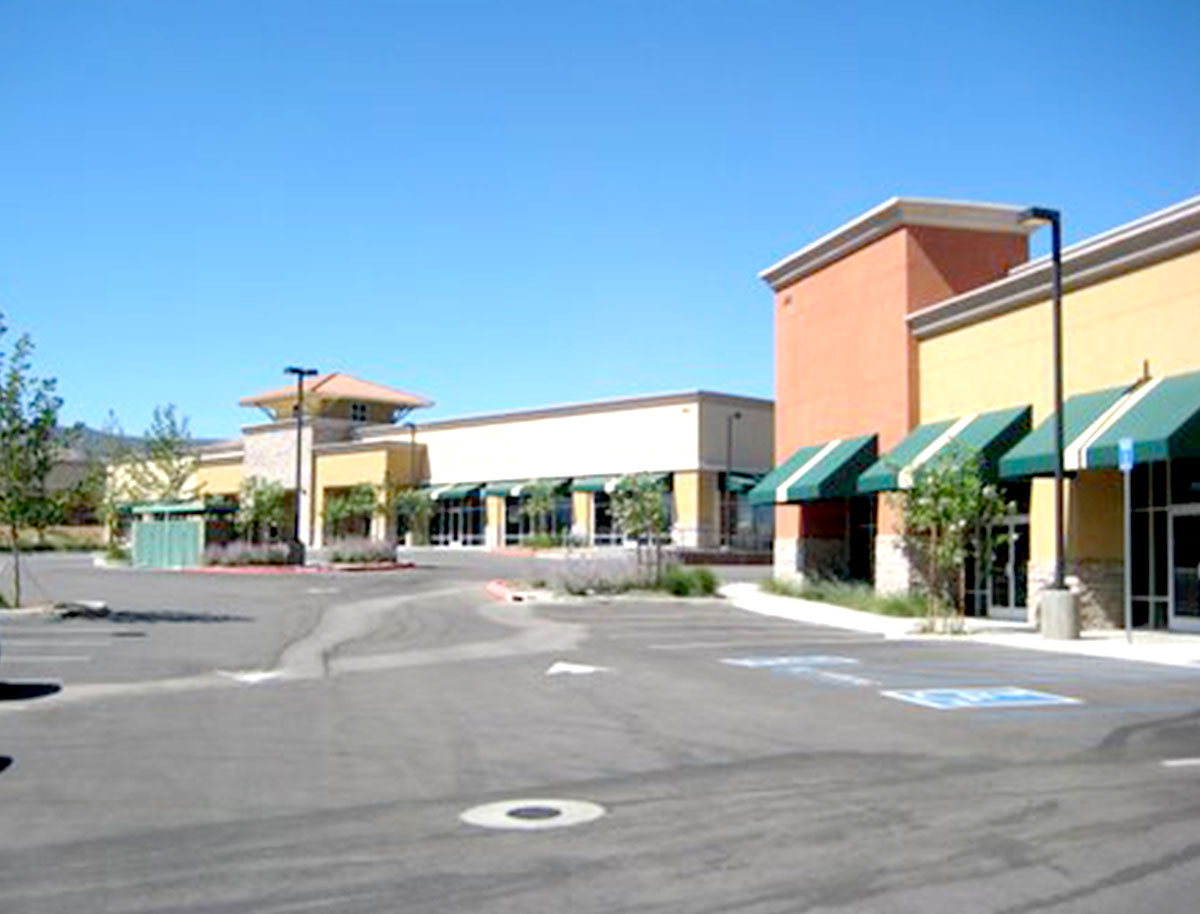 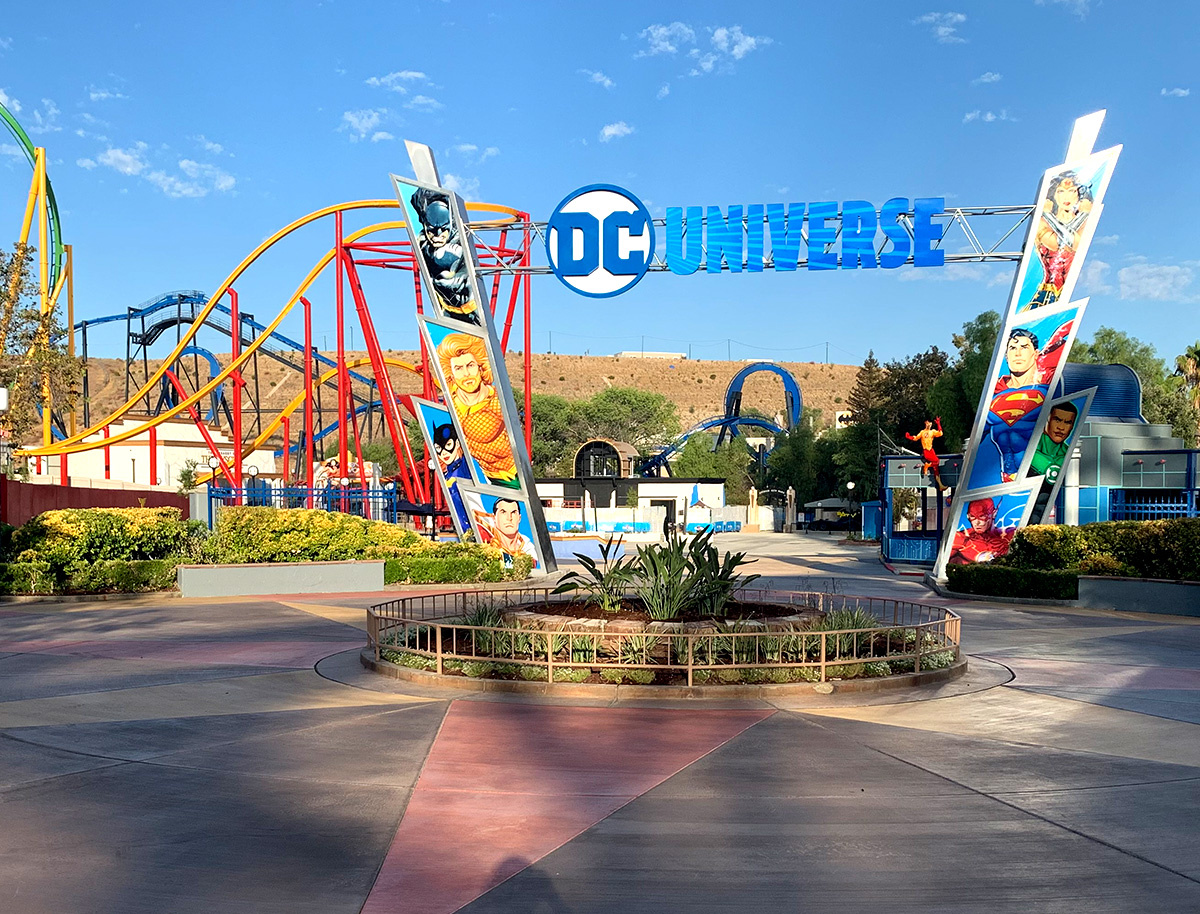 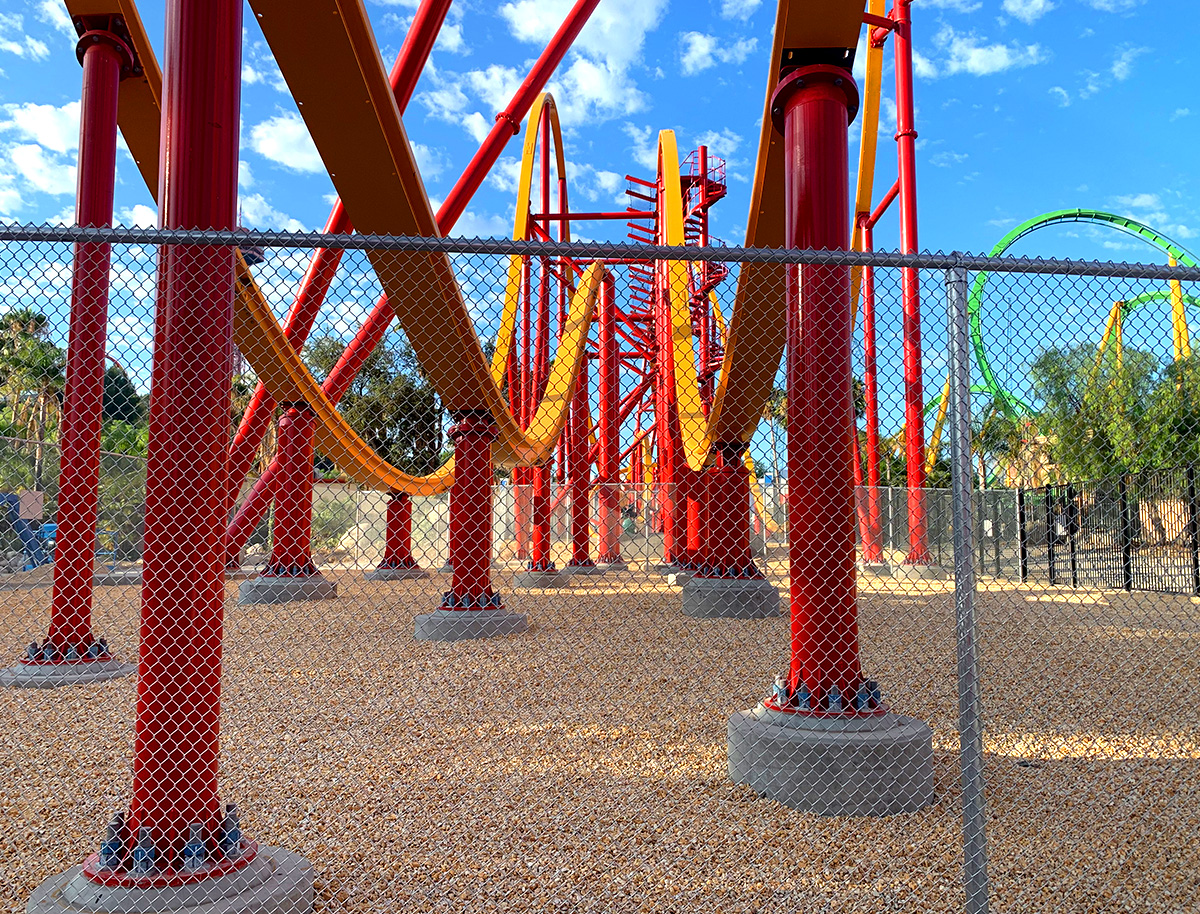